Cybercurrencies: 4 things you need to know 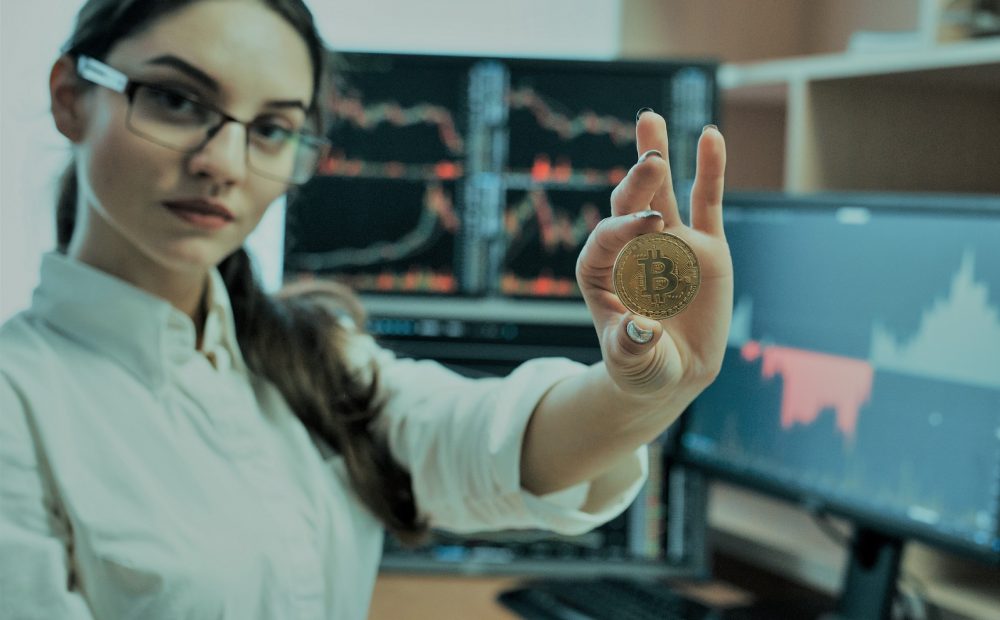 When it comes to cryptocurrencies, price fluctuation remains to be the most significant challenge. Even the price of Bitcoin—a giant cryptocurrency company— experience price volatility from time to time, which can be attributed to cryptocurrency’s tricky ecosystem.

Although cryptocurrencies have been around for a minute, they haven’t been fully appreciated by everyone as a world currency. Many people still struggle with trusting virtual currencies—one of the reasons being the number of hacks of major cryptocurrency companies over the years.

Before you venture into virtual currencies, you need to educate yourself. This way, you can make informed decisions through and through. When you know what you’re dealing with, you can easily avoid being a victim of orchestrated attacks on Bitcoin.

This article will look at some of the concerns you should be aware of. Let’s dive in!

Bitcoin wallets are quite susceptible to hacking attacks, as well as theft. This is because hardware wallets have weak spots that cybercriminals can exploit.
Even hardcore wallets that are highly encrypted can be hacked. Experts have been able to prove that unauthorized communication between PCs and wallets is achievable. This means that cybercriminals can easily divert funds from a wallet to a different account without the owner’s knowledge.

Of course, an attack on the Blockchain is almost impossible. However, cryptocurrency exchanges are vulnerable to crippling attacks, and this naturally instills fear in people. However, after previous exchange attacks, cryptocurrencies managed to regain its value, which does not mean that the threat is not significant.
Distributed Denial of Service (DDoS) attacks are probably the most dangerous attacks that cryptocurrency exchanges are vulnerable to. A report put out by Imperva shows that DDoS attacks are the favorite for those targeting Bitcoin exchanges. In fact, Bitfinex, another popular cryptocurrency, exchanged had an encounter with DDoS attacks in 2017.

Since the cryptocurrency world continues to use the proof-of-work consensus procedure, there will always be underlying threats of selfish mining. People who’ve been in this business for a while understand that powerful mining pools can easily mine unethically because they command significant mining ratios.
This is known as block withholding because it involves hiding blocks mined using computational power. Since honest miners cannot see the hidden block on the network, they’ll be groping in the dark, while the powerful mining pool looks for its second block.
In the end, selfish miners will always be ahead because their forked chain will always be the longest.

Even though security breach prevention measures put in place have made Bitcoin and other cryptocurrency exchanges sturdier, double spending is still a treat. Coordinated double-spends is a severe concern because it allows individuals to use the same coin twice.
This transaction risk is an act of fraud because individuals on the receiving end get nothing. Usually, people who double-spend have an address they control on stand-by.
The first transaction is usually to the seller in question and the second to the address on stand-by. The buyer believes that they have received payment, but in reality, the coin gets accredited to the second transaction.
This works because the person on the receiving end cannot invalidate a transaction that has already occurred. There is no recourse because cryptocurrency transactions are irreversible and have no central regulatory body.

Investing in cryptocurrency requires you to be in the know. Understanding the risks is key to having a positive experience. Always keep an eye out for new risks if you’re already a cryptocurrency trader!