Is blockchain adoption the key to an impenetrable network? 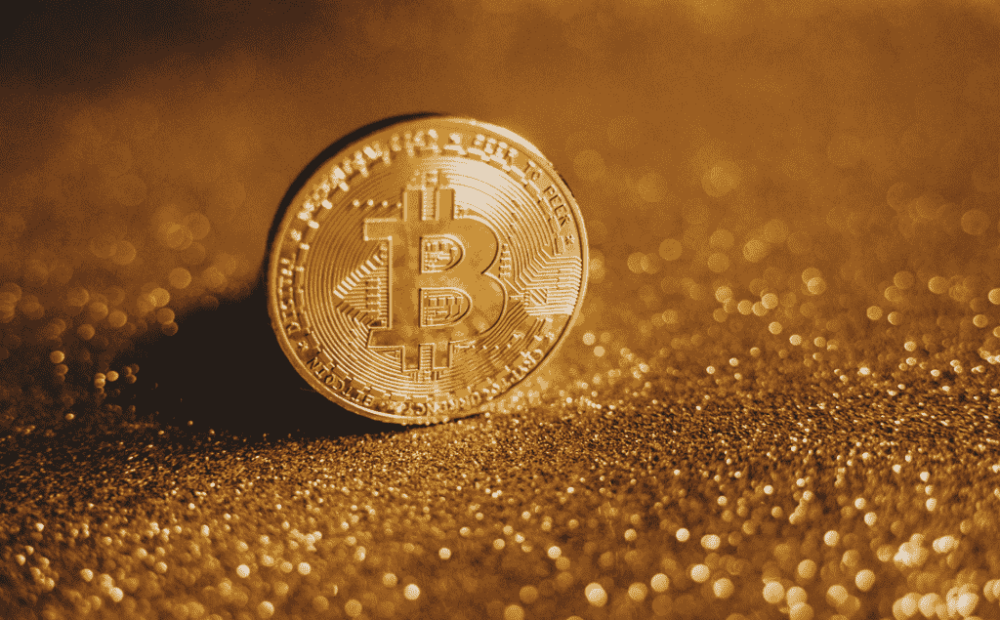 During the first four months of 2020, there was a 238% increase in global cyberattack volume. If cybercrime rose that fast at the start of the pandemic, imagine how much it’s grown since.
With another year of practice under their belt, many hackers have moved on to more sophisticated forms of attack.

Fortunately for businesses, cybersecurity has evolved in tandem. And one security strategy, in particular, is laying the foundation for more impenetrable networks: blockchain.
Though blockchain technology is more commonly associated with cryptocurrencies like Bitcoin, it also has the potential to transform the way businesses approach online security and data protection.

What is blockchain technology?

The Harvard Business Review describes blockchain as “an open, distributed ledger that can record transactions between two parties efficiently and in a verifiable and permanent way…With blockchain, we can imagine a world in which contracts are embedded in digital code and stored in transparent, shared databases, where they are protected from deletion, tampering and revision.”

With blockchain, we can imagine a world in which contracts are embedded in digital code and stored in transparent, shared databases, where they are protected from deletion, tampering and revision.

Undeletable data that can be shared but not tampered with? That sounds like an IT manager’s dream. Steel Kiwi goes on to explain, “Blockchains are distributed networks that can have millions of users all over the world. Every user can add information to the blockchain, and all data in the blockchain is secured through cryptography.”

The number of users is a key piece of what makes blockchain technology so effective when it comes to security.

At its core, a blockchain is a thorough form of record-keeping that has the potential to make falsifying data, data loss and file corruption a thing of the past. Because there’s always a previous block version that can be referred to, widespread data loss is virtually impossible.

Then again, we know hackers are relentless in their quest for sensitive data, credentials and other confidential info. What’s to prevent them from dismantling a blockchain? Mainly, the complexity of such a task.

Again, Steel Kiwi: “In order to destroy or corrupt a blockchain, a hacker would have to destroy the data stored on every user’s computer in the global network. This could be millions of computers, with each one storing a copy of some or all the data. Unless the hacker could simultaneously bring down an entire network (which is near impossible), undamaged computers, also known as ‘nodes,’ would continue running to verify and keep a record of all the data on the network.”

To destroy or corrupt a blockchain, a hacker would have to destroy the data stored on every user’s computer in the global network.

It’s just part of what makes blockchain technology the most hack-proof security strategy we know of. So why aren’t more companies already using it? Namely due to lack of understanding, if not a bit of intimidation.

Implementing blockchain in your business

Now that you’ve got the basics down, you can start reaping the security benefits for your business. The most important thing to remember is to walk before you run.

By that, we mean start small. Begin with some pilot blockchain use cases. Once you’ve explored your options, move on to testing and thoroughly analyze the results before you attempt a company-wide blockchain rollout.

Next, research a blockchain platform and service provider that fits your budget and satisfies your most pressing security needs. You should be able to get a good sense by reviewing a contender’s technical blogs. Note that the right fit is likely to vary from industry to industry.

Finally, you’ll want to be transparent with your partners and stakeholders. Doing so can help you identify knowledge gaps and process improvements that will help the inevitable implementation run as smoothly as possible.

Think of it this way: Blockchain blocks hackers from accessing or corrupting your company data, plain and simple. Though it may take some work to fully implement the technology into your current security system, your options are to do so diligently or prepare for an inevitable cyberattack.