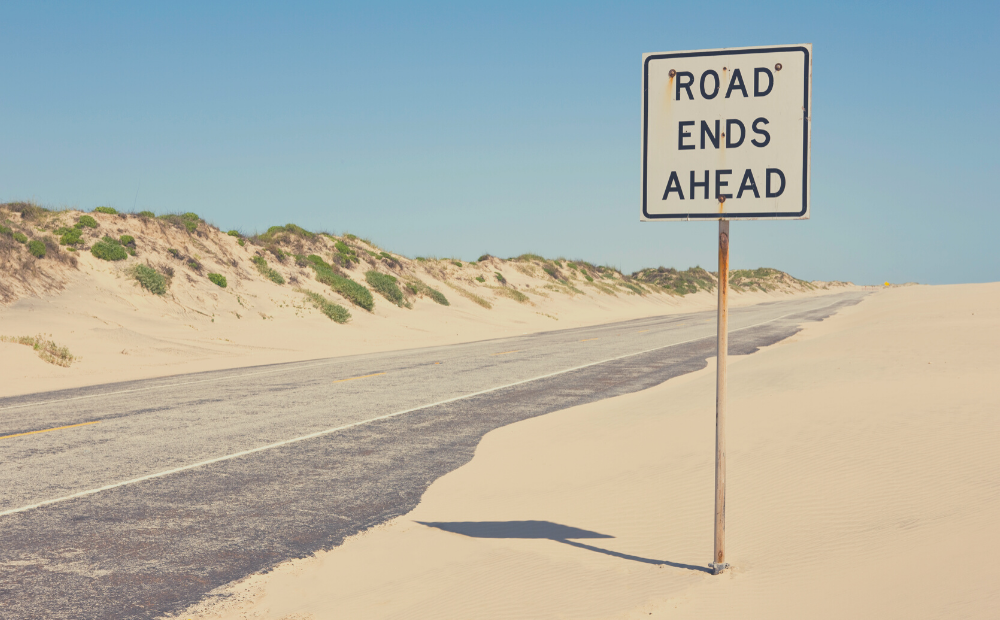 It’s officially the end of the road for MS Exchange Server 2010. After a ten-month extension temporarily prolonged its life, the final end-of-support date has been announced.

As of October 2020, users will need to find an alternative for the soon-to-be unsupported product.

With the deadline to complete your migration fast approaching, now’s the time to make your move. Ahead, we’ll look at options for other email messaging programs to help you figure out how to carry on uninterrupted.

What is Microsoft Exchange Server?

Microsoft Exchange Server, more widely known as Microsoft Outlook or Outlook Web access, is an email management system that centralizes a user’s messages, contacts and calendar through Microsoft Exchange software and stores it on a server.

Lifewire summarizes its communication and organizational features as:

Email hosting
A calendar component, including collaborative features like meeting invites, shared calendars and bookable resources
Contact management providing an organization-wide address book, as well as personal contact stores
Collaborative task management, such as the ability to delegate tasks to another user
Sticky notes, files and others
For years, it’s been the backbone of business. Thousands of SMBs and corporate customers have used it as their primary mail server. But soon, the groupware server is undergoing changes that may impact them in a big way.

When is its EOL, and what does it mean?

The end-of-life (EOL) date for the 2010 version of MS Exchange is October 13, 2020. After this time, it will officially fall out of “extended support.” Meaning, no more free security patches and increased liability for any organization that fails to make a switch.

With this “unsupported” status comes the official end of Microsoft’s “premises-based business products.” It’s a move we’ve grown accustomed to seeing over the years, with certain MS products and services outgrowing the support phase after about 10 years.

However, Microsoft’s strong recommendation is to make a full migration to Exchange Online and utilize the rest of the features offered as part of their Office 365 subscription.

Need a little help with the change over? Microsoft offers the following migration resources and support for its users.

Feeling nervous about the unknown? Don’t worry. Closing out this chapter of Microsoft Exchange Server 2010 could be just the catalyst you need to catapult your business to the next level.