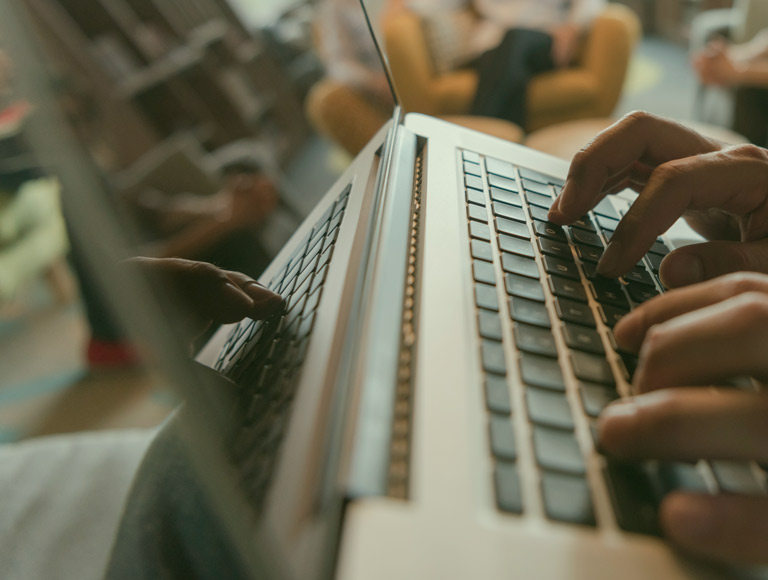 New technologies have taken center-stage in cultural, social, and economic life since time immemorial. By virtue of the network’s globalization and democratization of informatics access, transactions and exchanges have remained in perpetual progress.

Because of this, technological innovations are like a two-sided sword. Whereas the numerous benefits of new technologies cannot be ignored, they also come with great potential for criminal activities. In fact, cyber-crime, which is a result of technological advancement and know-how landing in the wrong hands, is one of the fastest-growing crimes in today’s digital world.

Many people hold the belief that technology is not capable of possessing ethical quality by itself because it’s merely a tool. Others believe that each piece of new technology comes attached to ethical commitments, attributed to it by the people that worked on its architecture, functionality, and design.

Let’s find out whether tech innovations like IoT, VR, and AI are simply lifeless amoral tools or solidified embodiments of human values.

The Two Basic Subdivisions in Ethics of Technology

Ethics comprised of the decision-making process when the development of new technology is underway. This helps determine if it is contextually right or wrong to proceed with inventing and implementing the tech innovation in question.

The moral questions that will be aggravated when this new technology gets rolled out. To understand ways that new tech innovations will extend or truncate the powers of individuals in identified contexts. How will standard ethical questions change once the technology is accessible?

Extrapolation of the Subdivisions

The first subdivision in the ethics of technology covers things such as computer viruses and computer security. It asks the question, ‘is the act of innovation a right or a wrong?’

This innovation question might be raised in instances where new technologies have the potential of causing profound damages like loss of life, wasting of resources and energy, inhibition of employment or more suffering in third world countries.

The second subdivision addresses ethical questions that arise around various human endeavors. As we know, new technologies introduce new powers that can either increase or curtail human potential.

In law, we clearly see the continual attenuation of people’s privacy due to the emergency of new surveillance technologies. In today’s era of the internet, the old ethical question of free speech and privacy has taken a sharp turn. Tracing devices like biometric analysis and identification, RFID, and genetic screening amplify old ethical questions and, by extension, increase their significance.

You would think that gamification would not be used for surveillance, but the reality will surprise you. Employers now turn to AI and gamification to determine which candidates are suited for open positions.

Hiring companies can go as far as using emotion-sensing recognition and neurological games to assess recruits. In other words, employers are willing to let machines decide if you deserve a job based on how you respond to a game.

The burning question, in this case, is, are you your data? This means a candidate’s impressive track record, resume, and in-person interview could not mean much in the near future.

Discussing ethical dilemmas in tech innovations help raise crucial questions. The world is changing extremely fast, but this does not mean we shouldn’t stop to figure out what we have the right to control. By taking a moment to reflect upon the effects of technological innovations, we work to find the right balance between ethics and technology.