The impact of technology on your mental health 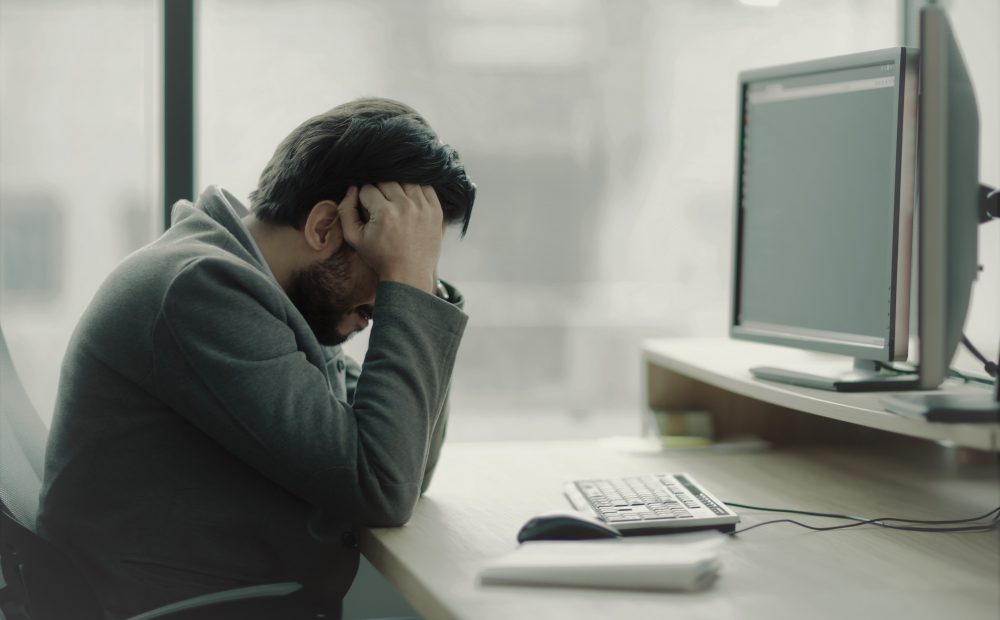 How then can one determine the impact of technology on people? Their behavior with the use of technology will be a point of evaluation.

Mental health advice at your fingertips. For a person suffering from mental conditions, technology comes in handy in alleviating the symptoms. For instance, they can use their mobile phone to communicate to their therapist. Through technology, counselors can supplement the traditional one-on-one form of counseling. The advantage is that such people will feel better about themselves with the help given in managing the condition.

Enhances a communal feeling on people suffering from mental conditions. Technology makes the world a global village, through which people can interact virtually and share in their journey. Additionally, they can engage with other people suffering from the same mental health condition on online platforms. They get hope in managing the condition just like the others. A strong support system is crucial to help them overcome the condition.

Offering timely intervention and research on different mental health needs. There are different mobile applications through which therapists can use in building a focal point for human behavior. For instance, the apps can signal on physical activities that can point out they need of self-evaluation before matters get out of hand. Additionally, it comes in handy for someone who is contemplating suicide but can be helped with a simple call to help them calm down.

Have you ever heard someone talk about a concern about developing a certain disease because they have checked up the symptoms online? For instance, they have developed a cough and flu-like symptoms and the internet suggests a serious ailment. The person will tend to be more nervous. She might also have panic attacks due to the increased levels of anxiety. The idea that she could have a chronic condition can really throw her off balance. She might doubt herself, and her will to live. Therefore, it is advisable for them to first seek the opinion of medical personnel rather than relying on internet results.

How about depression? Most people tend to look for a sense of belonging and affirmation through others. As a result, a person exposes too much of their life comparing himself with those around him. When he feels he is getting inadequate appreciation, he might develop depression. It can further escalate when he doesn’t address the issue and becomes more dependent on social media.

The distraction of the mind in concentrating on specific tasks due to the disruption of the sleeping hours. When a person uses too many electronic gadgets such as mobile phones when they are supposed to be sleeping, the patterns shift. The production of a hormone called melatonin diminishes because of exposure to extremely bright lights during the night. Such people are unable to sleep comfortably by themselves at the required time. Poor sleeping patterns affect their productivity during the day.

Although we are tech enthusiasts, we do want to raise the flag here for the issues that may arise with it. Technology, like everything else, demands that its users understand its benefits and potential hazards.