TikTok: to use or not to use? 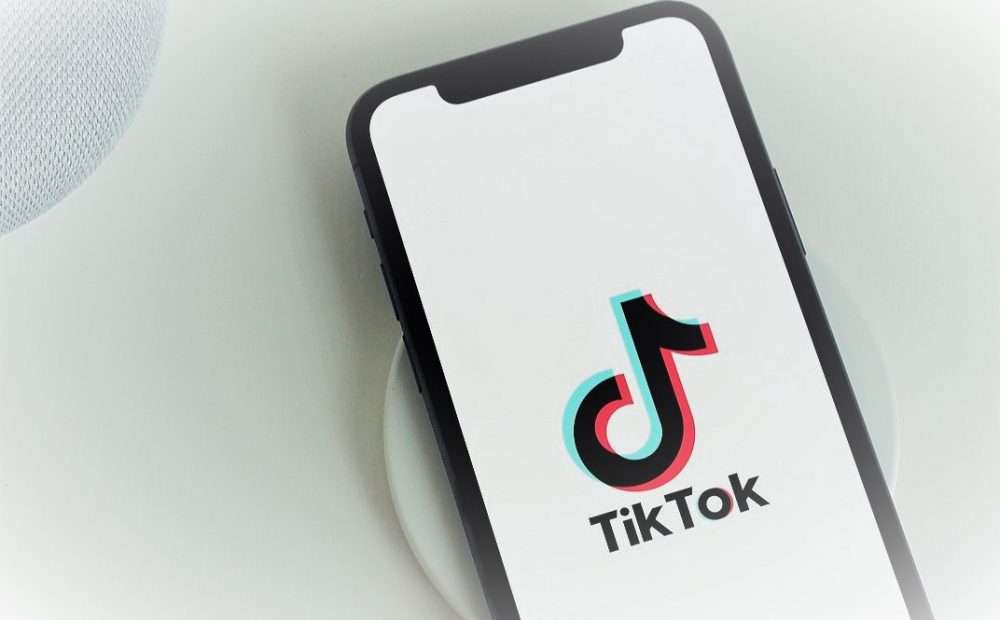 TikTok is a social media platform designed in China that people, especially teenagers and the youth, have come to love. Before the end of 2019, TikTok had over a billion active users from all over the world. Kids too have become obsessed with Tik Tok, but how safe is this TikTok?
As the general population continues to share short, funny video clips set to music, parents, cybersecurity experts, and private tech-savvy organizations, however, have raised concerns over the safety of TikTok.

According to some experts, there are a number of security risks that the Beijing based firm claims to have addressed but have remained to be a vulnerability even to date. Some of these vulnerabilities can be easily exploited by hackers to users’ private information and upload unauthorized videos, delete clips, and get hold of information attached to various accounts.
According to several research groups, data breaches have become a global concern, and applications such as TikTok have created an easy gateway for hackers to prey millions of internet users.

For safety reasons, Amazon was forced to ask its staff to delete TikTok from their phones. However, the management retracted the news via an internal memo citing “error” but the information had already reached the public. This is not the first time such warnings have been issued. According to a report by USA Today, the US Navy banned the use of TikTok applications for all its personnel. In another article published by The Guardian, TikTok has been closely monitored and reviewed by national security.

How Much Can We Trust TikTok

The owner has always denied the app would collect and pass personal information—but can we trust their words? The short answer is “No.” the warnings from cybersecurity experts are telling users a different story. As long as there are allegations that the app is collecting user data, people should be careful.

Which Data Does TikTok Stores

According to cybersecurity experts, TiKTok stores data on every video a user opens and watches—including the length of the video and the number of times a user plays it. Additionally, the application is designed to access the content of private messages. It also collects the user’s location, internet IP address, and the type of device one is using.

Depending on the type of device a user is accessing the TikTok from and on permissions granted, this social media app is alleged to collect data related to the age of the user, phone number, and the contacts stored on the phone. Some experts have indicated that the app can collect users’ precise location and information related to certain social network connections.

Is TikToK safe for kids

According to the user’s policy, kids less than thirteen years of age should not use the app. Still, many users are minors who may not be so keen on taking precautions from internet attacks. Obviously, more actions are needed to keep, not just the teenagers, but the adults as well from any risks associated with this application