When Technology Becomes a Weapon 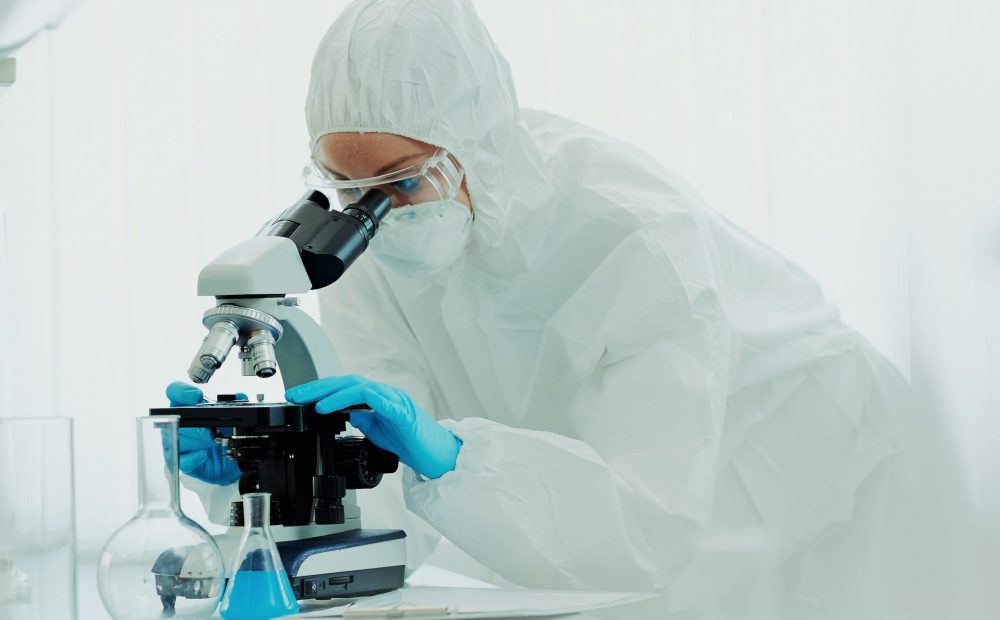 The word “αὐτόματον” was Latinized to the word “automaton” and was first coined by the ancient Greeks. The word meant “acting on one’s will” and was referencing machines that were built to resemble human or animal movements. The Greeks are also credited with developing the first analog computer.

By 1956 the term “artificial intelligence” or AI was first officially used by John McCarthy during a conference in Dartmouth College and was defined as “the science and engineering of making intelligent machines.” An MIT cognitive scientist, Marvin Minsky, was at the conference and said, “Within a generation […] the problem of creating ‘artificial intelligence’ will substantially be solved.”

AI uses instruments and influence from many fields, including computer science, cognitive and neurosciences; control theory, logic, and probability; philosophy and psychology; as well as economics and linguistics.

Sadly, AI’s all-encompassing technology has not been limited to exclusively benevolent uses. AI has provided the ability for hackers to steal from or take control of almost any system in the world. Enhanced cyber-security becomes especially necessary when you consider that every developed country has autonomous weapon systems (AWS) in place.

In 2013, the “Scientists’ Call to Ban Autonomous Lethal Robots” was issued by AI and robotics experts from 37 countries, stating that “decisions about the application of violent force must not be delegated to machines.”

In 2017, the United Nations created a yearly discussion platform convening a group of international governmental experts to discuss the use of autonomous weaponry. Unfortunately, little headway has been made due to nations being unable to come to an agreement.

AI has been groundbreaking in providing the ability to manipulate pathogens in laboratories around the world in a search for their cures, remedies, or vaccines; anthrax, smallpox, Ebola, and now COVID-19, just to name a few.

However, when those pathogens are used intentionally to harm, it is considered a version of an AWS.

Organisms such as anthrax and glanders were used during WWI. The Geneva Protocol of 1925 then prohibited the use of chemical and biological weapons. However, in WWII, the U.S. and U.K. weaponized tularemia, anthrax, brucellosis, and botulism. Over in Japan, Lieutenant General Shiro Iishi weaponized the plague and used it against both Chinese soldiers and civilians in several military campaigns. Just before Japan surrendered, they had planned to use the plague against U.S. civilians in San Diego, California.

In 1972, the Biological and Toxin Weapons Convention (BWC) was signed by 22 nations as a way to ban the “development, production and stockpiling of microbes or their poisonous products except in amounts necessary for protective and peaceful research.”

Considering the world’s track record with regard to honoring treaties, conventions, and pacts, it seems doubtful nations will limit themselves in that way. Perhaps AI will become eventually become intelligent enough to limit our world leaders from mass destruction. One can only hope.