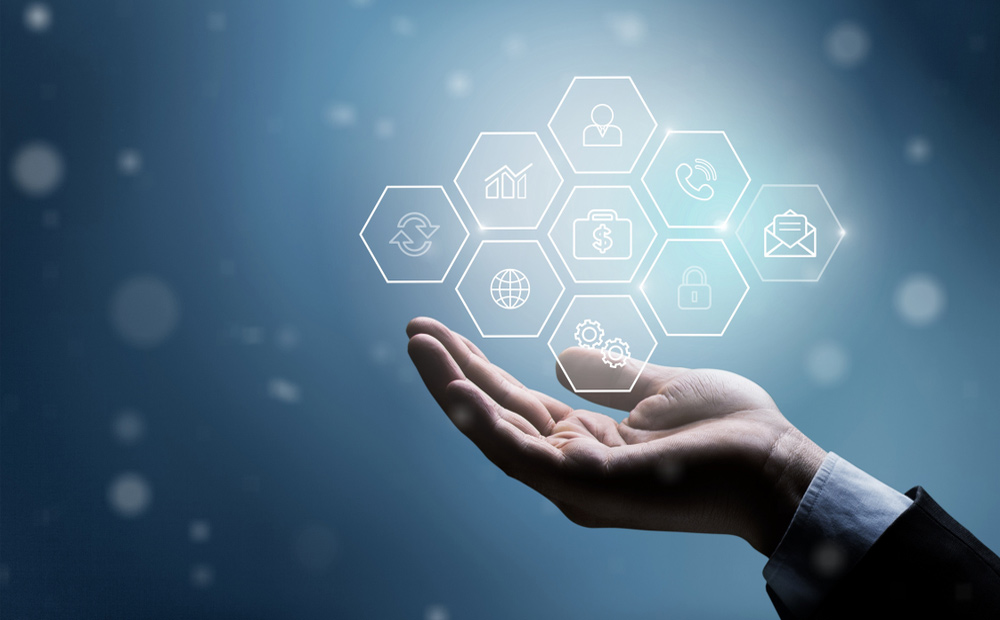 The looming end of support for Windows 7 should be enough to prompt any business to accelerate migration to Windows 10. But fear of being marooned on an insecure operating system isn’t the only reason to make the move – there are many strong business reasons to upgrade to Windows 10 that will deliver real value to your staff and the company as a whole.

Migration shouldn’t be seen as a necessary evil, but an unmissable opportunity to make your IT better. Here are some of the many reasons why Windows 10 will better your business.

Any IT department will be familiar with the pain of supporting employees who can’t remember their Windows logins. Windows 10 and a generation of new hardware that supports biometric identification makes the pain of forgotten passwords almost vanish.

Windows Hello allows users to log in to their computer using either facial recognition, iris scanning or fingerprint readers. It instantly eradicates the need to remember passwords every time the employee attempts to log in and makes the sign-in process faster. This makes it more likely that employees will lock their system when away from their desk, improving overall security.

Windows Hello is built into Windows 10, but companies looking to roll out the technology will need to make sure that cameras, fingerprint readers and other biometric accessories are Windows Hello compatible.

Ransomware is the kind of threat that gives IT managers restless nights. Coming in to find the company’s PCs have been locked by rogues demanding a ransom is nobody’s idea of fun.

Windows 10 has beefed up ransomware protection, making an attack much less likely to succeed. The first part of this is the optional controlled folder access. This prevents unfamiliar apps from gaining access to key folders such as Documents and Windows system folders, making it harder for ransomware to surreptitiously encrypt a user’s files.

Ransomware data recovery is also provided by OneDrive, which is baked into Windows 10. Premium OneDrive accounts allow users to recover previous versions of files, meaning that even if the worst should happen, users should be able to turn back the clock and recover encrypted data.

Migrating to Windows 10 doesn’t give you just one operating system, but two or even more! Windows 10 Hyper-V Manager allows you to install and run Linux distributions such as Ubuntu as a virtual machine from within Windows itself.

This is hugely convenient for employees such as web developers, who no longer need to run a separate machine nor install dedicated virtualization tools to switch between environments. You can be up and running with your chosen Linux distro within minutes. You can also create different virtual machines for different purposes/projects, and simply scrap the VM when you’re done with it.

The virtual machine runs just like any other Windows application, meaning you can cut and paste data between Windows and Linux desktops, for example.

No employee has installing Windows updates at the top of their to-do list… which is why you’ll occasionally hear yelps of despair when an employee steps away from their desk for ten minutes to find that Windows has applied an update in their absence, taking all their unsaved work with it.

Update management has been vastly improved with Windows 10. First, any restart to apply an update will be applied outside of the default ‘active hours’ of 8am to 5pm, unless otherwise specified. IT admins can set updates to be applied at a specific time so as to avoid any unnecessary disturbances. Users are now also given clear warnings when updates are pending, avoiding the shock of returning to your system to find an update has been automatically applied.

Updates should also be applied more quickly thanks to the new Unified Update Platform. This vastly reduces the download size of update files, containing only the changes that have been made since the last update rather than downloading an entire new build. That means less load on the company network and less time until employees get essential updates.

Get devices ready with Autopilot

Another pain point for IT departments is preparing devices for new users. A PC passing from one employee to another may need to be wiped and re-imaged, potentially leading to delays before a new employee can be handed a computer. Similarly, new equipment arriving in the company faces a lengthy wait before it can be put into employees’ hands.

Windows Autopilot removes many of these headaches. It can take the OEM version of Windows or an employee’s existing machine and put it into a ‘business-ready’ state by applying policies, installing apps, or applying company-specific settings to the Windows 10 PC. It can even adapt the version of Windows 10 the PC is using, moving from Windows 10 Pro to Enterprise edition, for example.

A new update with Windows 10 version 1903 means that companies can pre-configure new PCs before they are even delivered from partners or suppliers, so that they are business-ready from the moment they arrive in the building.

Virtual desktops allow employees to create different desktops for different purposes. A member of the sales team might have one desktop that contains the company’s CRM app, PowerPoint and Skype, so that they can focus on chasing leads. On a separate desktop, they may have a web browser, Microsoft Teams and email for times when they want to focus on team communication.

It’s easy to flip between the two different desktops – you simply press the Task View button next to the search bar or use the Windows + Tab keyboard shortcut. Virtual desktops let staff keep their focus where it needs to be, rather than constantly flitting between different tasks.

A safer way to surf

There are times when we’ve all clicked on links we’re not sure about or visited web apps that we can’t be 100% sure are trustworthy. Windows Defender Application Guard provides a safe way for staff to access risky sites without compromising the rest of their PC.

This optional feature allows you to create a new Application Guard window from within the Edge browser – it’s marked with a little shield in the taskbar, so that you can be sure you’re in a safe browsing environment. Application Guard acts as a container that’s totally separate from the rest of the PC – anything you access in that browser window cannot infect the rest of the PC.

So, whether it’s better security, enhanced productivity, more flexibility or new opportunities to communicate and work together you’re after, Windows 10 has plenty of benefits to offer your company. And, by combining a migration to Windows 10 with new hardware, you’re on the road to transforming your IT.